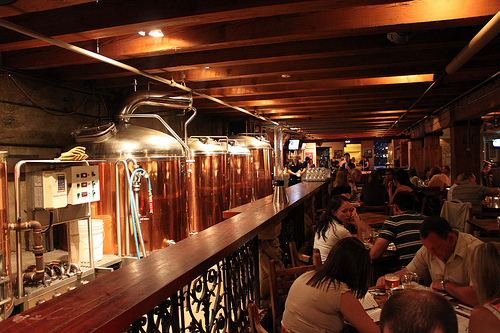 Have you ever been on a wine tasting tour or visited a brewery in Vancouver? Vancouver has several breweries in the city, and as part of the Fraser Valley, also home to several wineries. If you’re wanting to squeeze out the last bit of summer, try dropping by some of these locations. We recommend biking to these breweries, as the Vancouver locations are within a close distance to one another!

Located by Gastown, Steamworks Brewery is noted for being the only steam-powered brewery in Canada. Steamworks Brewery has received awards for several of their draughts in the BC Beer Awards annually. Steamworks is a short walk away from Waterfront Station and Gastown’s iconic steam clock. They are open daily for tours – and if your feeling hungry, grab a bite to eat at their restaurant right after!

Granville Island Brewery was established in 1984 as Canada’s first microbrewery. On top of their main line of lagers and ales, they also have a small batch program where they brew up something new every few months. You can check out where they brew their small batch and try a few of their beers on their tours, offered 5 times a day 7 days a week for $9.75. 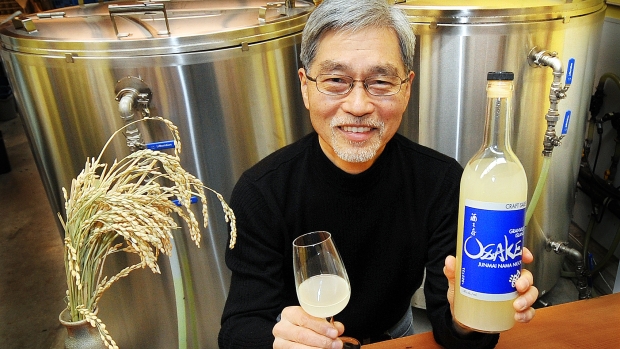 Vancouver is a diverse cultural hub, and it is apparent in its variety of drinks as well. Looking to try some Japanese spirits? Look no further than Sake – Japanese rice wine. Located nearby Granville Island, Artisan Sake Marker is headed by Masa Shiroki – a man who lectures for the International Sommelier Guild. Tours are available from 11:30am to 5:00pm daily by appointment for $5 a person.

Chaberton Estate Winery is one of the oldest and largest winery’s in the Fraser Valley. The winery produces only both red and white wine. Their 2016 Reserve Sauvignon Blanc won the Crystal Rose Award (Best White, Best of Category, Gold) at the 2017 Northwest Wine Summit. Chaberton Estate Winery offers tours year round, daily at 1pm and 3pm.

City Side Winery is only a 10 minute walk away from Le Physique!  City Side Winery produces a variety of wine from grapes cultivated in BC. City Side Winery features a tasting room and offers wine tasting lessons. If your interested, contact them for more details.
Have you tried any of these locations? Let us know! 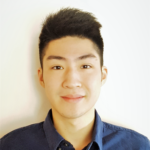 James is currently studying in his 3rd year at kinesiology at UBC, and grew up a relatively active individual. He has been training primarily in Muay Thai for the past 4 years, training with champions and beginners alike. James is a firm believer that exercise should be like playing around – it’s better if its fun! James hopes he can share how his fitness journey has encouraged him to grow, and hopes to inspire you to do the same.